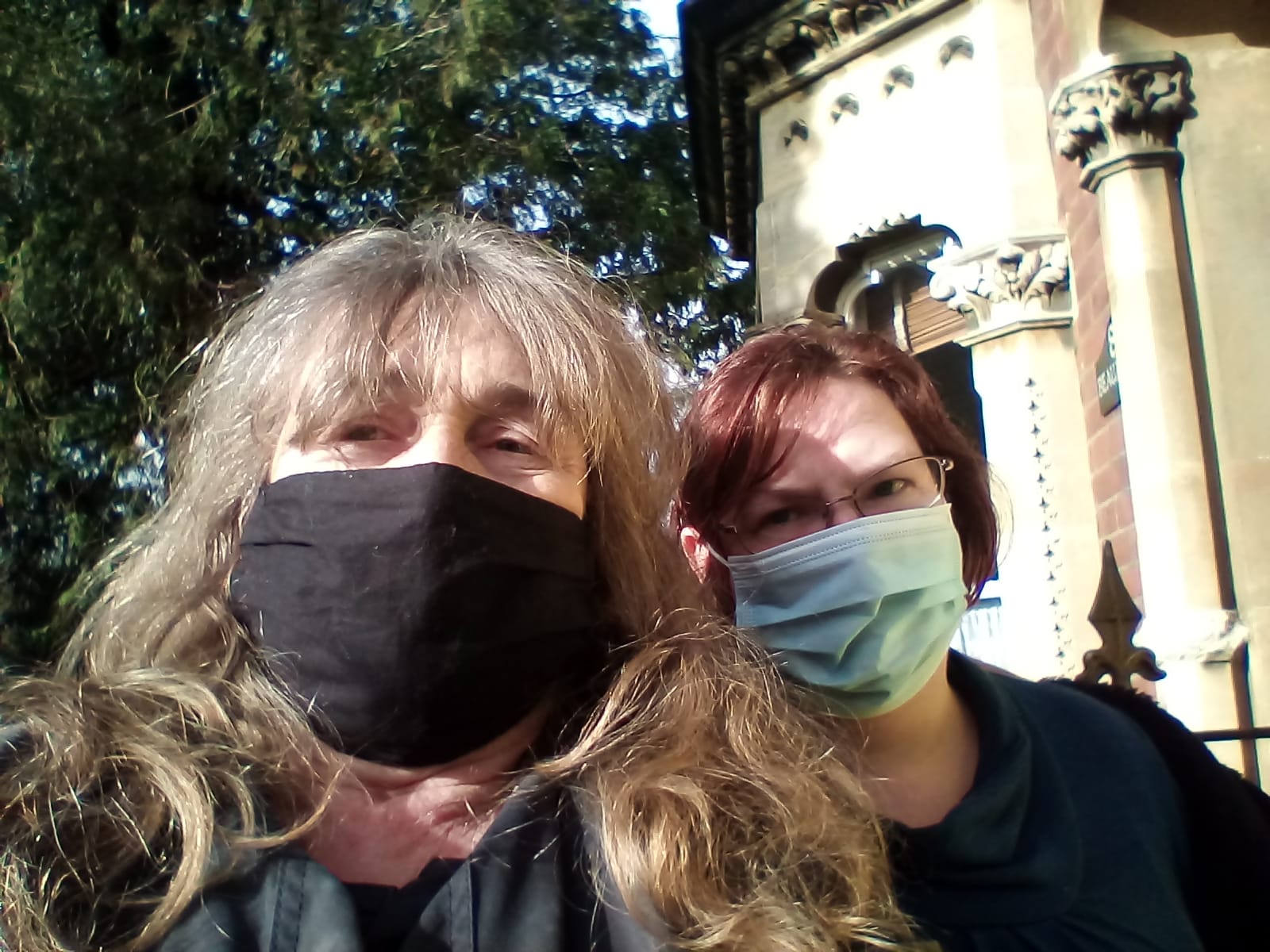 If you haven't been involved in one of these talks yet please ask your support staff/supervisor when they will be coming to you. This will be an opportunity for you all to share your experiences of health and social care, good and bad. Ideas for improvements or maintaining good practices can then be discussed around these experiences enabling us to be led by our ESTHERS and supporting NO decision about ESTHER without including ESTHER. 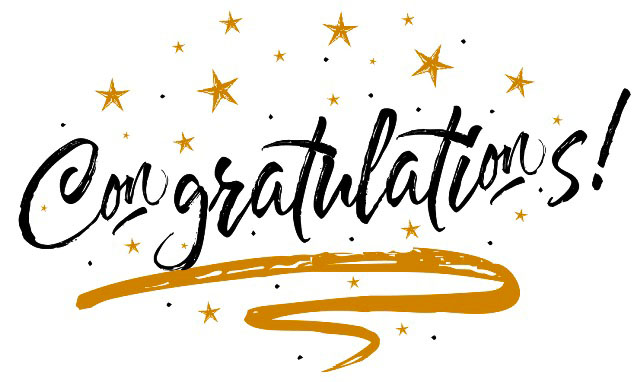 Our congratulations and admiration go out to Bex Maguire who has achieved ESTHER Coach status. Bex is the first Esther to become a Coach and this will be a great asset to our Esther Ambassador Philosophy Delivery within Phoenix, and, to the KCC Design and Learning Centre, with whom we work in promoting the provision of better care and support,  by being lead by ESTHER.

A service user was feeling down and needing to reorganise his space as he was...

Visitors at the office

We had some unusual visitors at the office last week. One of the ducks even...

Again I was excited to see a S/User make such a delicious meal for lunch...

During June/July 2020 our consultant ESTHER Ambassadors will be conducting...