With many years of collective experience in this area, we can offer dementia care and support based on the person-centred way in which we work as an organisation. Whether this is for someone living at home who needs support with personal care, cooking, washing, cleaning or community access or in a residential care home where someone needs support to go out or on holiday - we can help!

Dementia is a term used to describe lots of diseases, these are vast in number, but the most common terms diagnosed are Alzheimer’s disease, Vascular Dementia and Dementia with Lewy bodies.

Although these conditions are similar, the dementia may vary and the journey can be very different.

We understand better than most that coming to terms with a diagnosis of Dementia is a worrying and upsetting time for anyone, but the earlier this can be diagnosed the easier the road can be, we can help with every step of the journey.

Recognising signs of change in people you are close to can be a worrying time, but not recognising them or not understanding why they are occuring may be more damaging in the long term. Things to look out for may include in the early stages things such as:

In later stages of Dementia or as the disease progresses you may notice more changes some advanced symptoms to be aware of could include;

This is the most common form of dementia and causes loss of nerve cells in the brain. Over time all functions and activities, may become impaired as the brain shrinks.

Alzheimer’s particularly impacts on awareness of time and place people may become disorientated and restless. The ability of those with Alzheimer’s may gradually deteriorate and becomes worse as times passes.

Korsakoff’s syndrome is a brain disorder usually associated with heavy alcohol consumption over a long period of time. People with the condition experience loss of short-term memory.

By contrast, Vascular dementia is caused by strokes or the interruption of the blood supply to specific parts of the brain this can result in permanent brain damage.

Typically an older person will have a Transient Ischaemic Attack (TIA) or a mini stroke often at night. People may recover a little but then this TIA may occur again causing further deterioration.

People with this type of dementia can be very different from one minute to the next, and visual hallucinations are common. Those affected may have difficulties with balance, which makes them more prone to a fall. People may often have a tremor as with Parkinson's, up to a third of people with Parkinson’s will develop dementia. 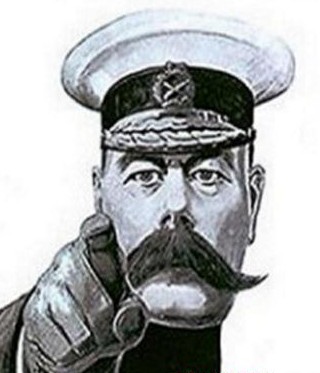 All your questions answered

Addiction Support in a safe and freely accessible environment

A service user was feeling down and needing to reorganise his space as he was...

Visitors at the office

We had some unusual visitors at the office last week. One of the ducks even...

Again I was excited to see a S/User make such a delicious meal for lunch...

During June/July 2020 our consultant ESTHER Ambassadors will be conducting...